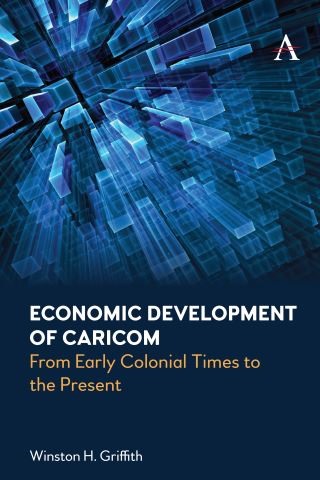 From Early Colonial Times to the Present

The early pioneers of development attributed the poor economic and social conditions in less developed nations to cultural and environmental elements. Some argued that their small size was also a contributing element. In the latter decades of the twentieth century proponents of the neoclassical counterrevolution shifted the focus to the dirigiste policies of governments. Taking a heterodox approach, however, this study argues that the persistent low level of development in CARICOM nations is due to their being utilized as global agricultural and manufacturing production platforms, their enduring colonial economic and social structures that have slowed down economic transformation, the negative attitudes of classes, the anti-development policies of some governments and, since the human element provides the motor forces that ultimately drive development, their failure to accumulate an adequate pool of knowledge skills that are now dominating production processes in the new global economy.